Like a seed, Phidel College was literally planted on September 23, 2013 at No 12/13 Segun Irefin Street, Isheri, Idimu, Lagos State of Nigeria. It was the realization of a dream of the visionary, Pastor Ayodele Philip Adelusi. The mustard seed that was sowed then has not only been watered but nurtured, it has grown into a giant oak and many birds have come to perch.

The college whose motto is “In God we trust” was established with the following aims and objectives in mind:

The school is purpose built with the best facilities and blessed with competent, God fearing and seasoned Staff. Till date the school flourishes.

Why Choose Our School?

The homelike quality of our school contributes to a relaxed, focused experience for the child. Our indoor classroom activities are placed on open shelves for selection as interest and readiness inspires the child.

A place where we hope inspire and create long love of reading. 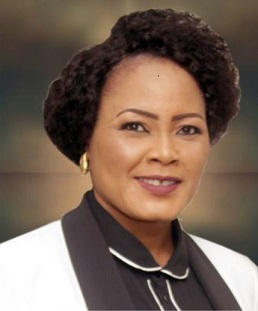 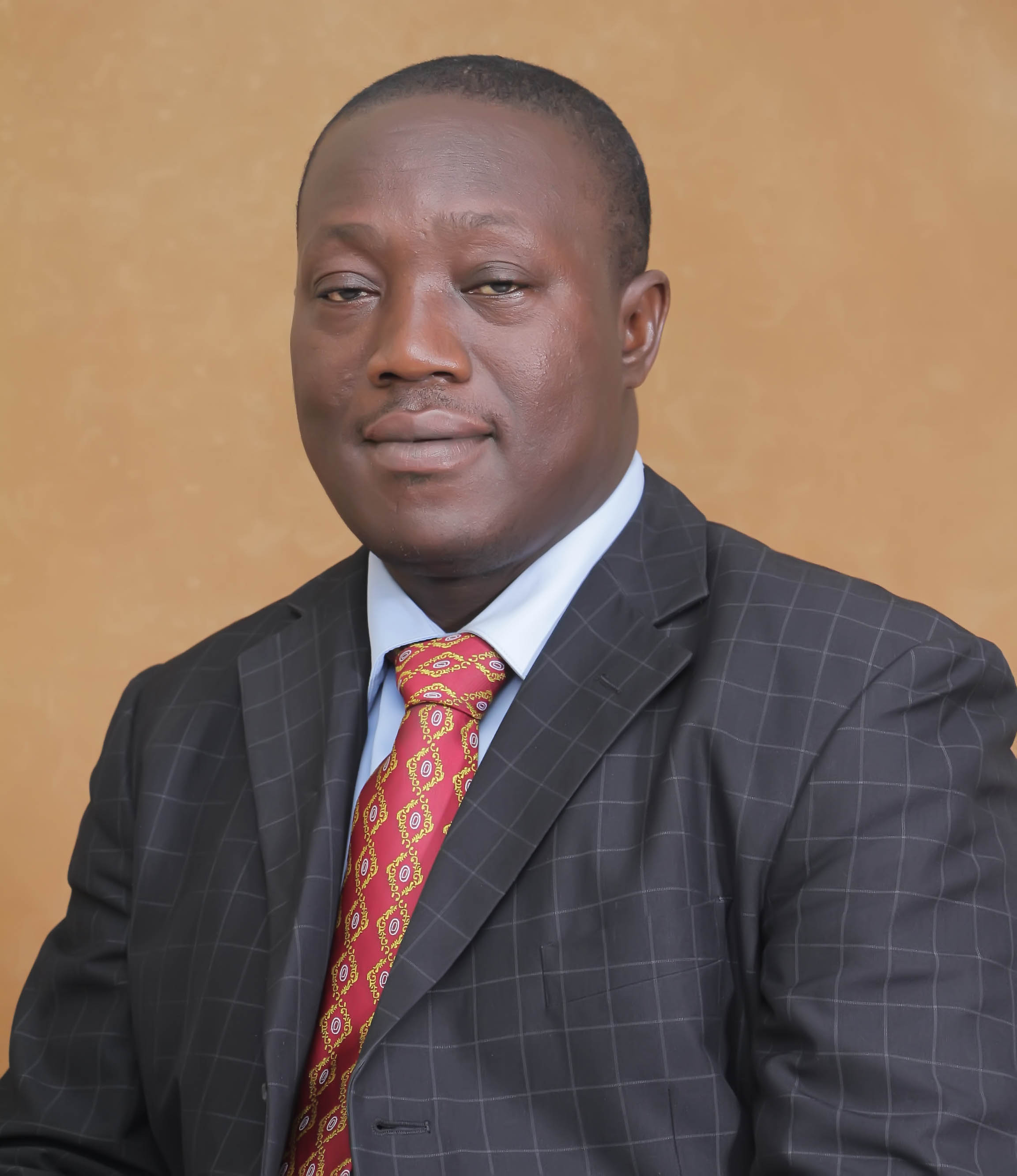 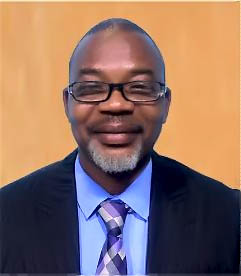 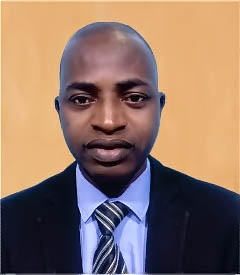